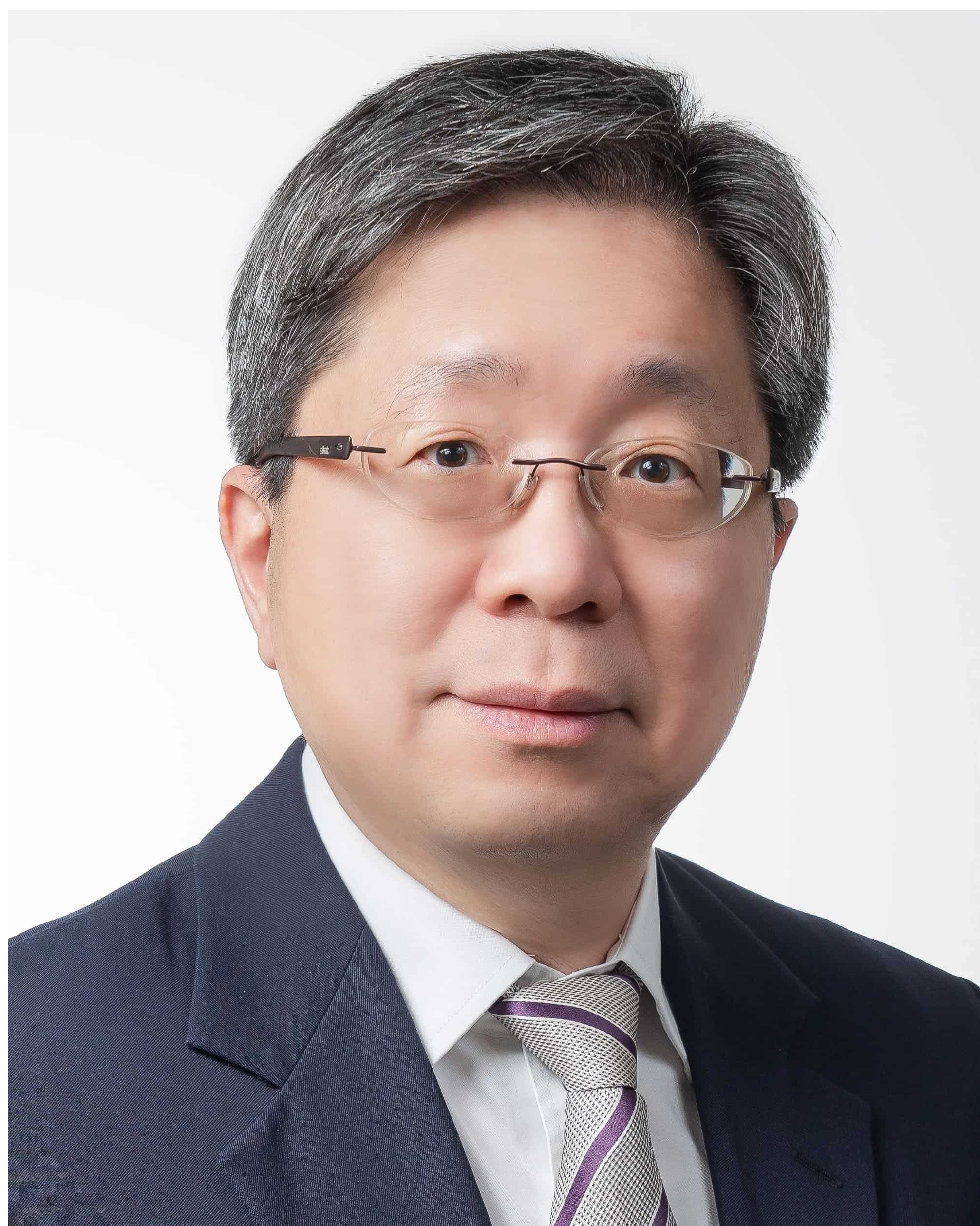 Eric Y Chuang received his doctorate in cancer biology with toxicology and molecular genetics as two sub-specialties from Harvard University and his doctoral thesis was to study radiation-induced mutagenesis in human cells. After graduation, he stayed at Harvard as a postdoctoral fellow for one year. He then joined the Radiation Biology Branch of National Cancer Institute (NCI), National Institutes of Health (NIH) as an IRTA fellow to study radiogenomics in Bethesda, MD, USA. Next, he became the Head of Microarray Laboratory for Radiation Oncology Sciences Program at NCI; his lab was to develop new initiatives that utilized state-of-the-art microarray technologies for studying radiation oncology related research projects. After working at the NIH for several years, he took a faculty position at National Taiwan University (NTU). In 2009, he joined the Radiation Research Program of Division of Cancer Treatment and Diagnosis at NCI as a Program Director to oversee a portfolio of NIH grants that included radiation-induced signaling pathways, molecular mechanisms and normal tissue injuries as well as radiation related genomic studies. In 2011, he returned to NTU and is currently a Professor and Director of Graduate Institute of Biomedical Electronics. Being an expert in genomic technologies, bioinformatics, cancer, radiation biology/oncology, and precision medicine, he has published more than 125 peer-reviewed papers in related fields. Moreover, Dr. Chuang is serving as an editorial board member of Scientific Reports, and the Editor-in-Chief of Translation Cancer Research.