Prof. James B. Kuo received a BSEE degree from National Taiwan University in 1977, an MSEE degree from Ohio State University in 1978, and a PhDEE degree from Stanford University in 1985. After the PhD program, he worked as a research associate in IC Lab of Stanford University before joining National Taiwan University as an associate professor in 1987. He became a professor at NTU in 1990. Between 2000 and 2002, he has been with University of Waterloo, Canada as a chair professor, on leave from NTUEE. His research expertise is in the field of low-voltage CMOS VLSI circuits and SPICE compact modeling of deep-submicron bulk and SOI CMOS and BiCMOS VLSI devices. He became an IEEE fellow in 1999 for contributions to modeling CMOS VLSI devices. He has won the NSC Outstanding Research Award three times in 1996, 2000, and 2002. In 2007, he has been awareded the prestigious NTU Life Distinguished Professor. He served as a member in the international advisory board of the IEEE Circuits and Devices Magazine and VP membership for the IEEE Electron Devices Society. He is a distinguished lecturer of the IEEE Electron Devices Society. He has published over 320 international  technical papers and authored eight books including Low-Voltage SOI CMOS VLSI Devices and Circuits (John Wiley, New York, 2001), Low-Voltage CMOS VLSI Circuits (John Wiley: New York, 1999) and CMOS VLSI Engineering Silicon-On-Insulator (SOI) ---Kluwer Boston, 1998. He has graduated 100 MS and PhD students specialized in CMOS circuit designs and device modeling, currently working in leading US and Taiwan's microelectronics companies. 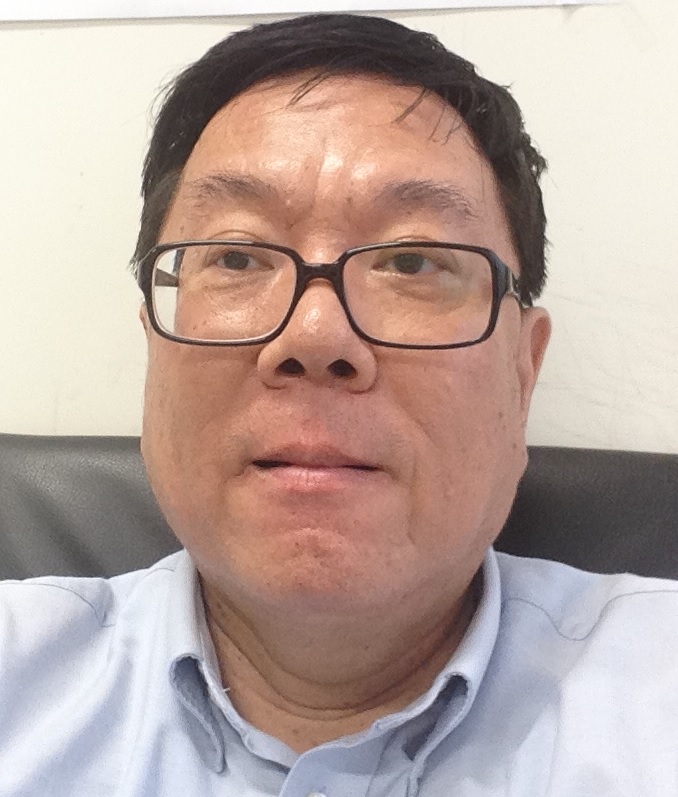