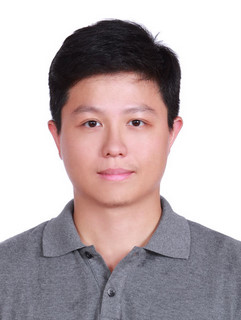 In Illinois, he pioneered the development of novel III-V high-speed microelectronics and optoelectronics devices, including InGaN/GaN heterojunction bipolar transistors, InGaP/GaAs power amplifiers, and microcavity lasers. His research mainly focuses on the three-terminal light-emitting transistors (LETs) and transistor lasers (TLs)..  He has demonstrated the world-record optical spontaneous modulation bandwidth of 7 GHz (corresponding to a recombination lifetime of 23 ps), which is a breakthrough in semiconductor device technology history for the past 47 years.

Dr. Wu is also a member of SPIE and OSA. He received the Nick and Katherine Holonyak, Jr. Award in 2010 from UIUC. He was entitled Irving T. Ho Outstanding Young Scholar and received the Academic Contribution Award from EECS College of National Taiwan University in 2017.