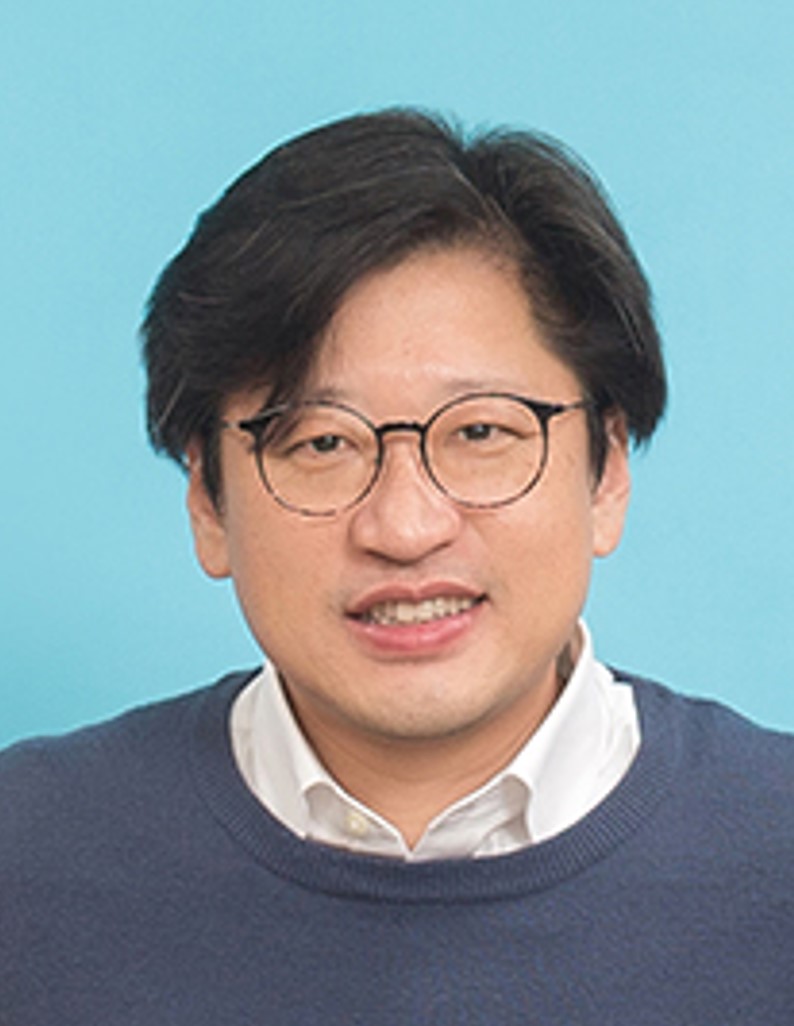 Jiun-Yun Li received his B.S. and M.S. degrees in electrical engineering and photonics and optoelectronics in 1998 and 2000, respectively, both from National Taiwan University, Taipei, Taiwan. Then he moved on to the U.S. to receive another M.S. degree from University of Maryland, College Park in 2007 and Ph.D. degree from Princeton University in 2013, both in electrical engineering. Prof. Li joined the Department of Electrical Engineering and the Graduate Institute of Electronics Engineering at National Taiwan University as an assistant professor in 2013 and has been an associate professor since 2018.  He is a recipient of several awards such as William Lin young chair professor (2020), outstanding teaching award (2019), and Lam research awards (2018, 2020).