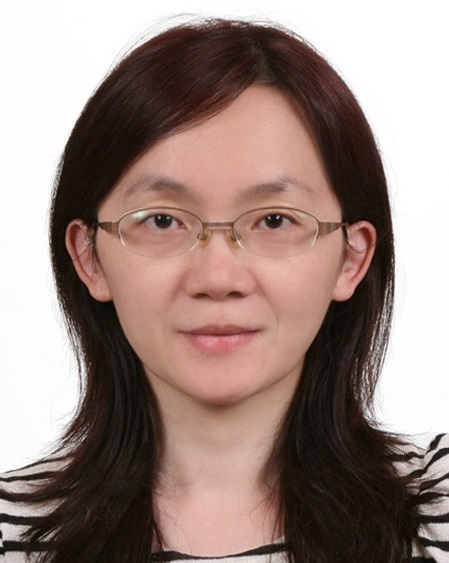 Iris Hui-Ru Jiang received the B.S. and Ph.D. degrees in electronics engineering from National Chiao Tung University, Hsinchu, Taiwan. She has been with National Chiao Tung University, Hsinchu, Taiwan, from 2005 to 2017. She is currently a Professor with the Department of Electrical Engineering, National Taiwan University, Taipei, Taiwan. She has been a Visiting Scholar with IBM Austin Research Laboratory, Austin, TX, USA, from 2013 to 2014. Her current research interests include physical design optimization, interaction between logic design and physical synthesis, timing analysis and optimization, design for manufacturability, and data analytics-based design automation.

Dr. Jiang was a recipient of the Best Paper Award Nomination from Design Automation Conference (DAC) 2016 and International Symposium on Physical Design (ISPD) 2013, the Best in-track Paper Award from International Conference on Computed Aided Design (ICCAD) 2014, the 2011 Outstanding Young Electrical Engineer Award and 2018 Outstanding Electrical Engineering Professor Award from Chinese Institute of Electrical Engineering. She and her students were the recipient of the First Place Award at the CAD Contest at ICCAD in 2012, two Third Place Awards at the TAU Timing Analysis Contests in 2013 and 2014, four First Place Awards at the TAU Timing Analysis Contest in 2015, 2017, 2018, and 2019.

She is currently the Chair of IEEE CEDA Design Automation Technical Committee, and has organized CAD contest at ICCAD from 2012 to 2014 and CADathlon@ICCAD, since 2016. She is currently an Associate Editor of the IEEE Transactions on Computer-Aided Design of Integrated Circuits and Systems and has served on technical program committees of major EDA conferences, including DAC, ICCAD, ISPD, etc. She is a member of the Phi Tau Phi Scholastic Honor Society.