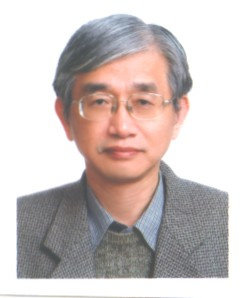 Since 1973, he has been with the Department of Electrical Engineering, National Taiwan University, where he is a Professor.

He received the Distinguished Research Award from the National Science Council, Republic of China, in 1992.