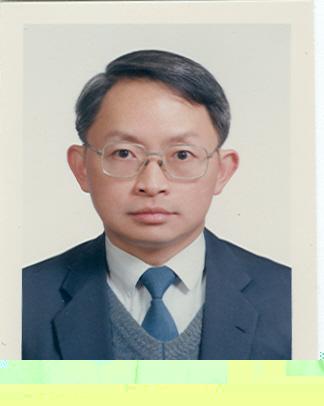 He authored substantially in international journals and conferences, and has a good number of domestic and international patents. He received the Medal of Electrical Engineering from the Chinese Institute of Electrical Engineering of Taiwan (1991). He was elected IEEE Fellow in 1992 (with citation: For Contributions to Computer Voice Input/Output Technologies for Mandarin Chinese and Engineering Education) and ISCA Fellow in 2010 (with citation: for Contributions to Chinese Spoken Language Processing and Speech Information Retrieval, and Services to the Speech and Language Community). He also received the Meritorious Service Award from IEEE Signal Processing Society in 2011 (with citation: for Extraordinary Service to the Speech and Signal Processing Community), and the Exemplary Global Service Award from IEEE Communications Society (with citation: for Contributions in International Activities, Development of Global Collaboration, and Promotion of Global Volunteer Participation and Services). He received the National Chair Professorship of Taiwan, ROC in 2004, and the Presidential Science Prize of Taiwan, ROC in 2015.