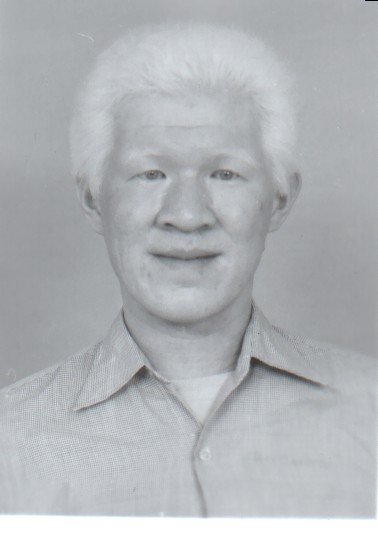 Chin-Laung Lei received his B.S. degree in Electrical Engineering from National Taiwan University in 1980, and his Ph.D. degree in Computer Science from the University of Texas at Austin in 1986. From 1986 to 1988, he was an assistant professor in the Computer and Information Science Department at the Ohio State University, Columbus, Ohio, U.S.A. In 1988 he joined the faculty of the Department of Electrical Engineering, National Taiwan University, where he is now a professor. His current research interests include computer and network security, cryptography, parallel and distributed processing, design and analysis of algorithms, and operating system design. Dr. Lei has published over 200 technical articles in scientific journals and conference proceedings, and he is a co-winner of the first IEEE LICS test-of-time award. He was the vice president of the Chinese Cryptology and Information Security Association from 2006 to 2012. He is also a member of International Association for Cryptologic Research and the Institute of Electrical and Electronics Engineers.