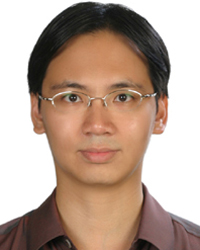 From 1999 to 2001, he served in the military as a second lieutenant. Before joining the faculty of NTU, he was a Postdoctoral Researcher with the Department of Electrical Engineering and Computer Sciences and Berkeley Sensor and Actuator Center (BSAC), University of California, Berkeley. He is now a Professor of the Graduate Institute of Photonics and Optoelectronics (GIPO) and the Department of Electrical Engineering, National Taiwan University, Taiwan. His research interests include optical MEMS, MEMS technologies, micro optical devices, and 3D printing.