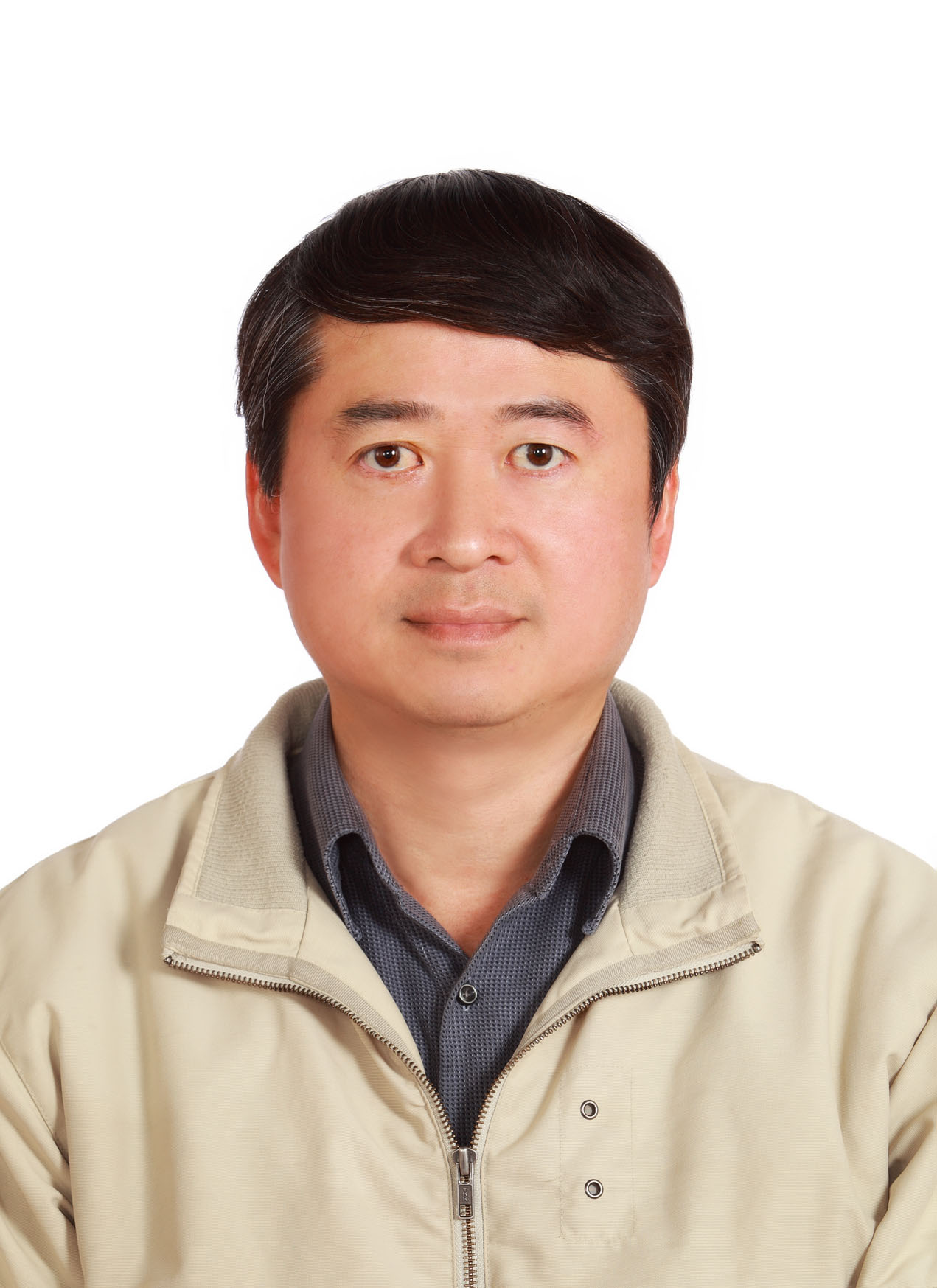 He joined the Graduate Institute of Photonics and Optoelectronics (GIPO) and Department of Electrical Engineering, National Taiwan University in 2006, and is now a Distinguished Professor. Starting 2007, he served as the Chairman of GIPO for 3 years. He was also a guest professor at the Abbe School of Photonics, Friedrich-Schiller University of Jena, Germany, 2014. Prior to joining National Taiwan University, he served as Chairman of the Institute of Electro-Optical Engineering, National Sun Yat-Sen University from 2003 to 2005.

Dr. Huang’s research interest is on crystalline fiber based devices and applications. He pioneered the development of cellular-resolution optical coherence tomography, and has used it clinically on early diagnosis of cancer and diseases. His work on crystal fiber based devices and applications have been invited for more than 60 international conference talks, including the OSA Biophotonics Congress, Optical Fiber Conference (OFC), IEEE LEOS annual meeting, SPIE Photonics West, etc. In 2014, he co-founded a startup company, Apollo Medical Optics (AMO), and he served as the Chief Technology Officer, and now as the Chief Science Officer. The AMO won the National Innovation Award in 2020.

Dr. Huang served as Chairman of IEEE/LEOS (now IEEE/PS) Taipei Chapter, 2005/2006. He was a steering board member, European Master of Science in Photonics (EMSP). Dr. Huang has organized several international conferences and workshops, including OECC 2011 and the 2nd BioPhotonics, 2013. Dr. Huang serves as an Associate Editor of the IEEE Photonics Journal and was a Topical Editor, Optics Letters, for 6 years (2005–2011). He was a Guest Editor for Taiwan Photonics Society Quarterly in 2008.