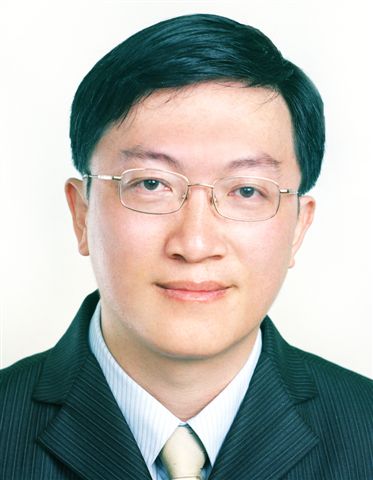 Tsung-Nan Lin (林宗男) received B.S. degree in electrical engineering from National Taiwan University, Taiwan, R.O.C. in 1989, and M.A. and Ph.D. degrees from Princeton University in 1993 and 1996, respectively, both in electrical engineering department. He was a Teaching Assistant with the Department of Electrical Engineering from 1991 to 1992. He was with NEC Research Institute as a Research Assistant from 1992 to 1996. He has been with EPSON R&D Inc and Intovoice. He was Engineering Consultant at EMC before he joined NTUEE. Since Feb. 2002, he has been an Assistant Professor in the Department of Electrical Engineering, National Taiwan University, Taipei, Taiwan.