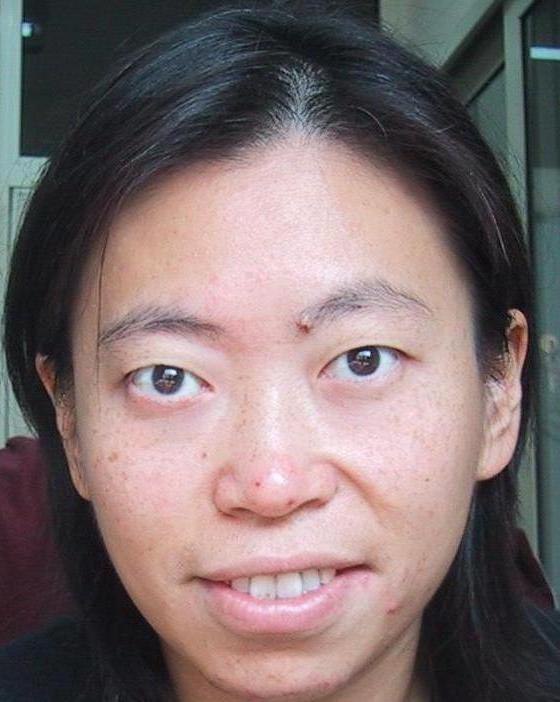 Polly Huang received her Ph.D. (1999) and M.S. (1997) in Computer Science from University of Southern California, and her B.S. (1993) in Mathematics from National Taiwan University. She joined the faculty of Department of Electrical Engineering of NTU as an assistant professor (2003), promoted to the associate professor rank (2006), and serves currently as a full professor (2010). Prior to joining NTU, she worked as a research scientist at the Computer Engineering and Networks Laboratory (TIK) of the Swiss Federal Institute of Technology (ETH) Zurich and the Institute of Pure and Applied Mathematics (IPAM) of the University of California, Los Angeles (UCLA).

Polly has participated in a wide range of research projects, including Internet characterization, network simulation, and multicast routing protocol design. These experiences have nurtured her interest in design, modeling, simulation, and performance issues of the communication networks in general. Her recent research focus includes sensor network, overlay network, and Internet characterization.

Polly was appointed an APRU Fellow by the Association of Pacific Rim Universities in 2004, the recipient of the post-doctoral fellowship from Institute of Pure and Applied Mathematics, UCLA, spring 2002. She was honored by the annual TIK award for inter-group collaboration (cash prize) from the Computer Engineering and Networks Laboratory, ETH Zurich in 2001. She was also recognized by the IS2000 Best Paper Award for promoting networked miniature computing devices. Furthermore, Polly had served as a reviewer and session chairs for various network conferences and journals and was recently invited to serve on the editorial board of Journal of Communications and Networks. She is a member of the ACM and IEEE.