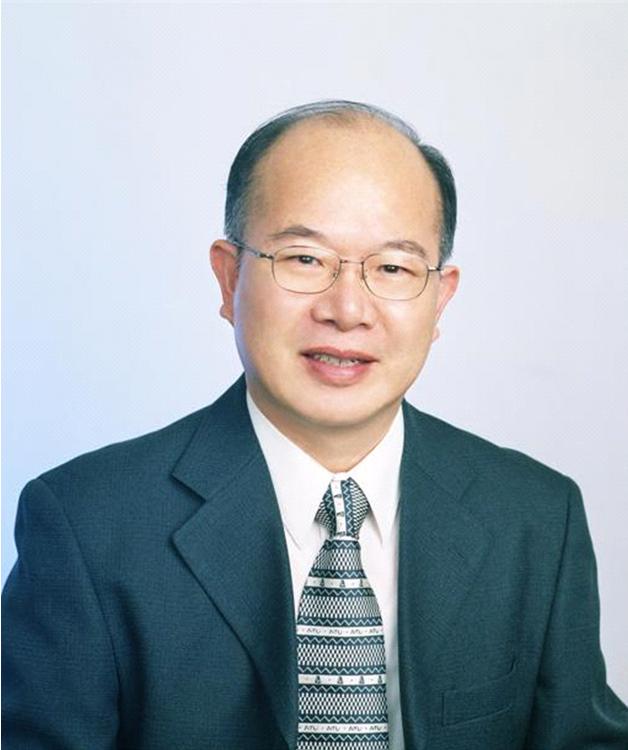 Wei-Song Lin is, for twenty times, the recipient of the National Science Council Awards for exceptional achievement in research. From 1996 to 2002, he led the sensor calibration team of Ocean Color Imager aboard Formosa-1 satellite, the first scientific satellite of Taiwan, and received Success Award from National Space Program Office. In 2001, he received Teaching Award from Ministry of Education of Taiwan for contribution to engineering education. As a consultant to Taipower Company, he contributed to computerized instrumentation and control of the fourth nuclear power plant of Taiwan. In collaboration with his colleagues, he won the Best Paper Award in the Ninth Conference on Image Processing and Pattern Recognition in 1996. He is a subject in 2006 Who’s Who in Science and Engineering, 2007 Who’s Who in Asia, and 2008 Who is Who in the World. He received the M.S. degree in electrical engineering from National Cheng Kung University in 1975, and the Ph.D. degree in electrical engineering from National Taiwan University in 1982. He began his career with Chunghwa Telecom Laboratories to develop package switching network. He pioneered in microprocessor education with Chunghwa Telecom Training Institute in 1979. He currently holds a Professor position with the Department of Electrical Engineering of National Taiwan University. His research interests include reinforcement learning control; embedded computing controller design; neural-fuzzy systems; the use of approximate dynamic programming in control; energy management of fuel-cell powered vehicle; the use of computational stereo in surveillance and navigation; and multi-spectral electromagnetic sensing. In year 2012, his contribution entitled “Optimization of Train Regulation and Energy Usage of Metro Lines Using an Adaptive-Optimal-Control Algorithm” won the 10th Y. Z. Shu Scientific Paper Award. He also received the distinguished alumni award from the Department of Engineering Science of National Chen-Kung University. His achievements include first to propose the adaptive optimal control method; development of metro traffic regulation by adaptive dynamic programming; first to synthesize affine invariant function for 2D shape recognition; first to propose the constrained adaptive optimal control using a reinforcement learning agent; development of stochastic self-optimizing power management for fuel cell hybrid vehicles; development of a computational visual saliency model based on statistics and machine learning. He was a member of IEEE, and of International Union of Radio Science Association. One of his avocations is badminton.