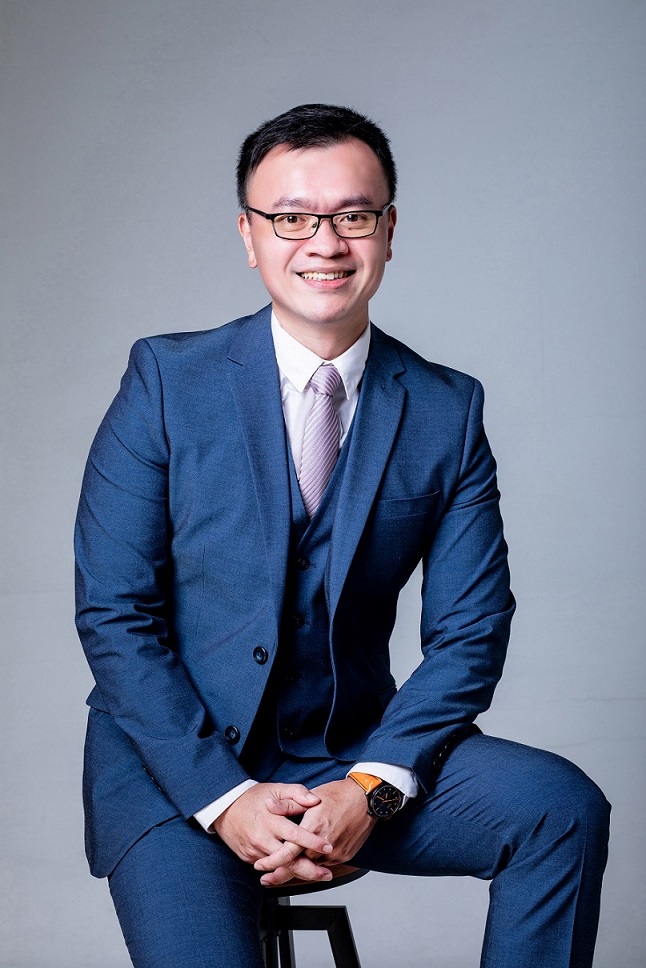 Yu-Chiang Frank Wang received his B.S. degree in Electrical Engineering from National Taiwan University in 2001. He received his M.S. and Ph.D. degrees in Electrical and Computer Engineering from Carnegie Mellon University in 2004 and 2009, respectively. In 2009, Dr. Wang joined the Research Center for Information Technology Innovation (CITI), Academia Sinica as an Assistant Research Fellow, where he lead the Multimedia and Machine Learning (MML) Lab with research focuses on computer vision and machine learning. He was later promoted as the Associate Research Fellow in 2013, and also served as the Deputy Director of CITI from 2015 to 2017.

In 2017, Dr. Wang joined the Graduate Institue of Communication Engineering and Department of Electrical Engineering at National Taiwan Univeristy as an Associate Professor, and was promoted to Professor in 2019. With continuing research focuses on computer vision and machine learning, Dr. Wang's recent research topics include deep learning for transfer learning, domain adaptation, face recognition, semantic segmentation, and multi-label classification. Dr. Wang serves as organizing committee members and area chairs of multiple international conferences such as CVPR, ICCV, ECCV, and ACCV. Several of his papers are nominated nominated for the best paper awards, including IEEE ICIP, ICME, AVSS and MVA. Dr. Wang is twice selected as the Outstanding Young Researcher by the Ministry of Science and Technology of Taiwan (2013-2015 and 2017-2019).