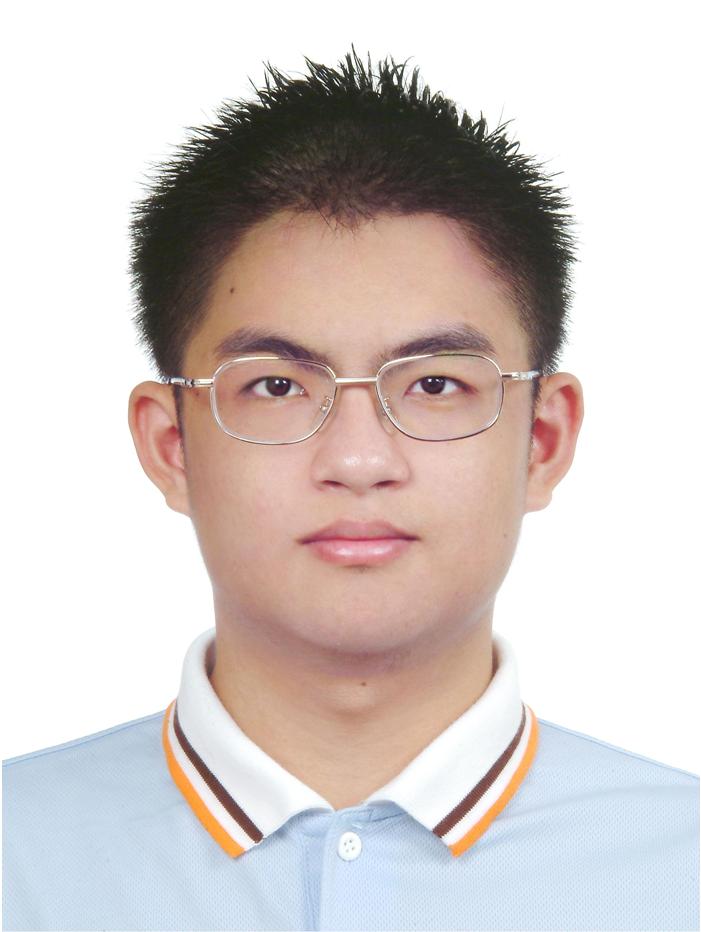 Pei-Yuan Wu is an assistant professor at National Taiwan University since 2017. He was born in Taipei, Taiwan, R.O.C., in 1987. He received the B.S.E. degree in electrical engineering from National Taiwan University in 2009, and the M.A. and Ph.D. degrees in electrical engineering from Princeton University in 2012 and 2015, respectively. He joined Taiwan Semiconductor Manufacturing Company from 2015 to 2017. He was a recipient of the Gordon Y.S. Wu Fellowship in 2010, Outstanding Teaching Assistant Award at Princeton University in 2012. His research interest lies in artificial intelligence, signal processing, estimation and prediction, and cyber-physical system modeling.