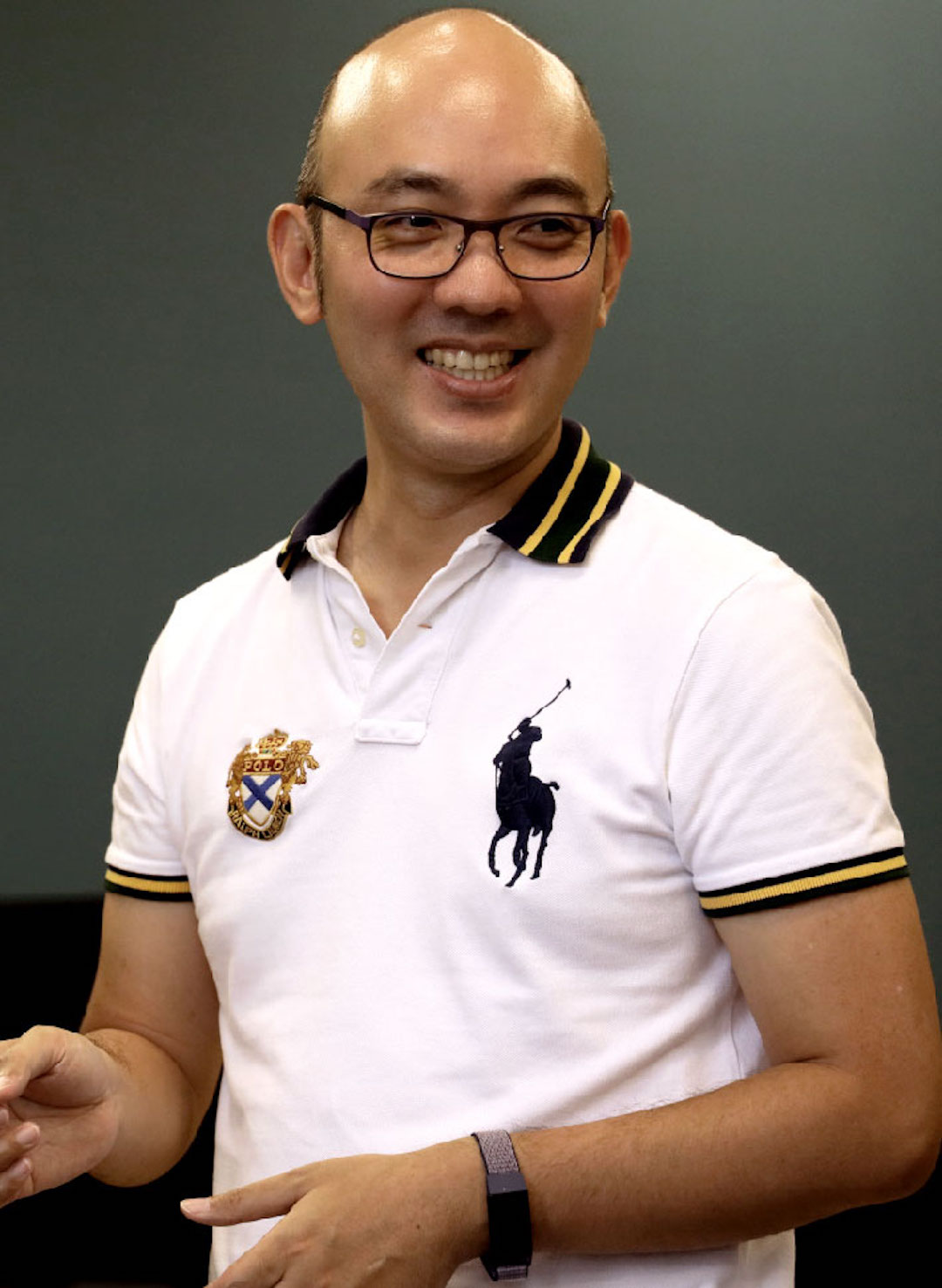 Dr. Lin received a two-year Vodafone graduate fellowship in 2006, the E. A. Reid fellowship award in 2008, and holds a U.S. patent, which has been included in the 3GPP LTE standard. In 2012, he received the Excellent Teaching Award for the college of EECS, NTHU. He won the best paper award for 2014 GIW-ISCB-ASIA conference. In 2015, he received the CIEE outstanding young electrical engineer Award. In 2017, he received the Young Scholar Innovation Award from Foundation For The Advancement Of Outstanding Scholarship. He is a senior member of IEEE.