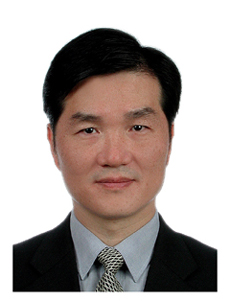 He is currently a professor of the department of electrical engineering, National Taiwan University, Taipei, Taiwan, where he does research on intelligent control, fuzzy logic, computational intelligence, precision servo control, hyperthermia treatment planning, and augmented reality mini-invasive surgical system. He has published over 130 papers, including about 40 journal papers in these areas. He received the Excellent Research Awards from National Science Council in 1990 and 1991. He acted as the Program Chair in 1996 Asian Fuzzy Systems Symposium and Vice Program Chair in 2000 IFSA conference and also served as an associate editor in International Journal of Fuzzy Systems. He is a member of the IEEE Control Systems Society, Computer Society, Neural Networks Society, Systems, Man, and Cybernetics Society, and Ultrasound society.