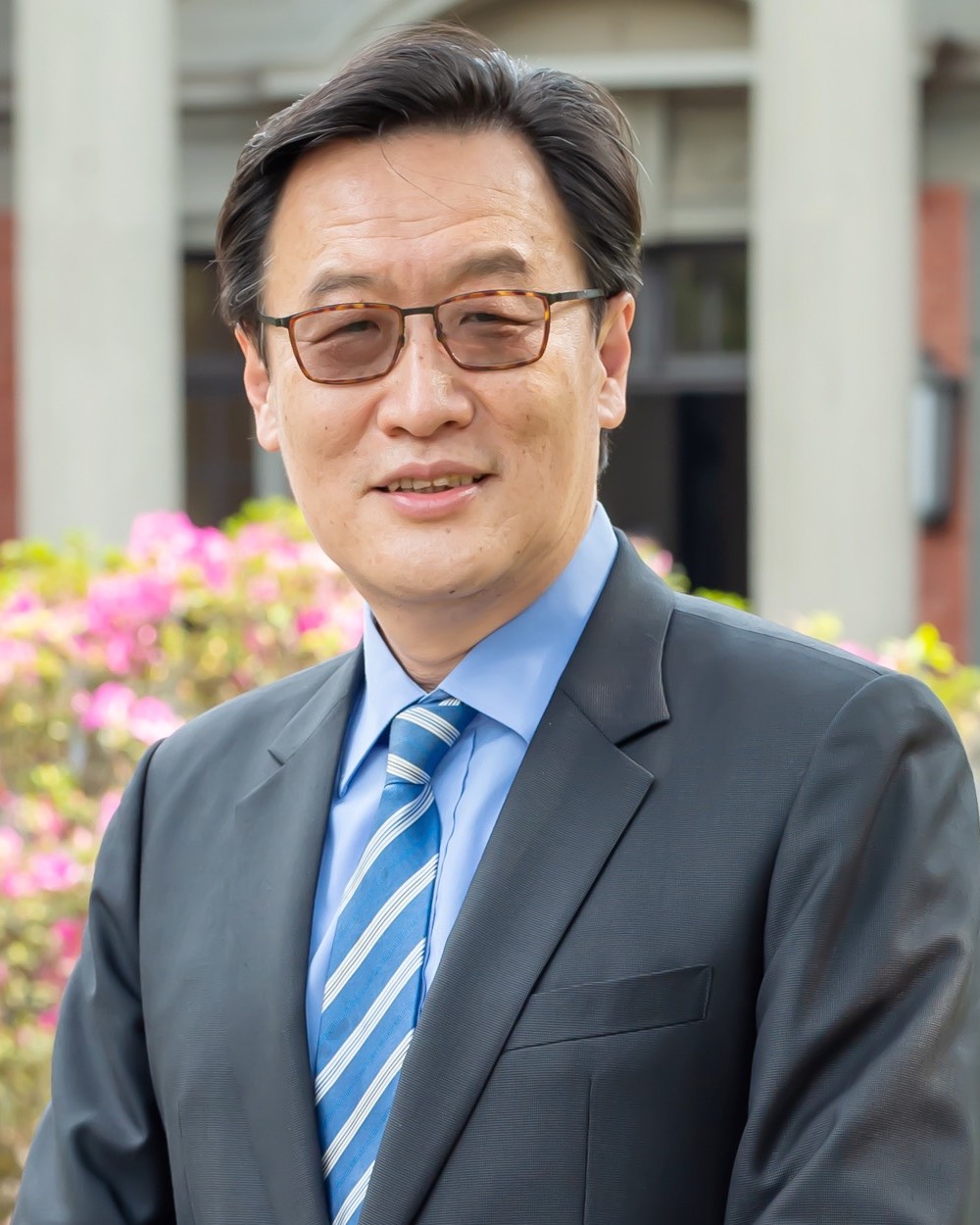 Pai-Chi Li is the TBF Chair in Biotechnology, and he was the Getac Chair as well as the Y. Z. Hsu Science Chair Professor. He received the B.S. degree in Electrical Engineering from National Taiwan University in 1987, and the M.S. and Ph.D. degrees from the University of Michigan, Ann Arbor in 1990 and 1994, respectively, both in Electrical Engineering: Systems. He joined Acuson Corporation, Mountain View, CA, as a member of the Technical Staff in June 1994. His work in Acuson was primarily in the areas of medical ultrasonic imaging system design for both cardiology and general imaging applications. In August 1997, he went back to National Taiwan University, where he is currently Vice President for Research and Development. He is Distinguished Professor of Department of Electrical Engineering and Institute of Biomedical Electronics and Bioinformatics. He was Associate Dean of College of Electrical Engineering and Computer Science from 2015-2018. He served as Founding Director of Institute of Biomedical Electronics and Bioinformatics in 2006-2009 and National Taiwan University Yong-Lin Biomedical Engineering Center in 2009. His current research interests include biomedical ultrasound and medical devices. Dr. Li is IEEE Fellow, IAMBE Fellow, AIUM Fellow and SPIE Fellow.He was also Editor-in-Chief of Journal of Medical and Biological Engineering, and has been Associate Editor of Ultrasound in Medicine and Biology, Associate Editor of IEEE Transactions on Ultrasonics, Ferroelectrics, and Frequency Control, and on the Editorial Board of Ultrasonic Imaging and Photoacoustics. He has won numerous awards including Distinguished Research Award, the Dr. Wu Dayou Research Award, Distinguished Industrial Collaboration Award, Getac Chair, Y. Z. Hsu Science Award, IFMBE Vladimir K. Zworykin Award, IEEE UFFC Distinguished Lecturer and 63rd Annual Academic Awards.