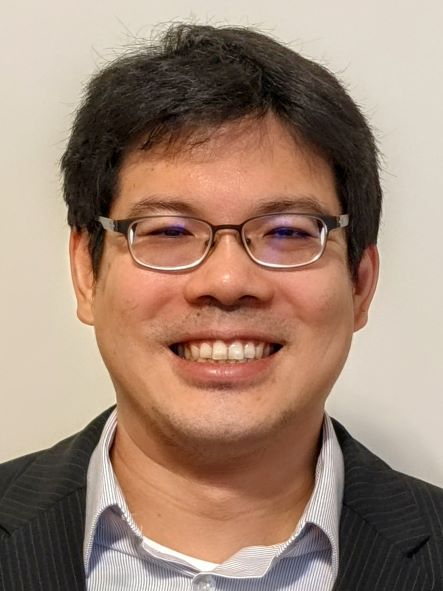 He received NTU Excellent Teaching Award (台大教學優良獎) in 2008 and 2018. He also received "Recruiting Outstanding Young Scholar Award" from the Foundation for the Advancement of Outstanding Scholarship (傑出人才發展基金會"積極爭取國外優秀青年學者獎助") in 2006, K. T. Li Young Researcher Award (李國鼎青年研究獎) from ACM Taipei/Taiwan Chapter and The Institute of Information and Computing Machinery in 2012, Ministry of Science and Technology Research Project for Excellent Young Scholars (科技部優秀年輕學者計畫) in 2014, Excellent Young Engineer Award from the Chinese Institute of Electrical Engineering (中國電機工程學會優秀青年電機工程師獎) in 2014, Wu Ta You Memorial Award from MOST(吳大猷先生紀念獎) in 2015, and Outstanding Research Award from MOST(傑出研究獎) in 2020. He was a consulting member of Acts and Regulation Committee of National Communications Commission (國家通訊傳播委員會法規諮詢委員) during 2008~2009. He served as a division director in NTU Computer and Information Networking Center during 2016-2017. He has been actively participating in NGMN, IEEE 802.16, 3GPP, IEEE P1934, and IEEE P1935 standardization. He serves as Vice Chair of IEEE P1934 Working Group to standardize fog computing and networking architecture. He serves as Secretary for IEEE Fog/Edge Industry Community. He also serves as an Associate Editor for IEEE IoT journal. He is an IEEE certified Wireless Communications Professional. He was the Chair of IEEE VTS Taipei Chapter during 2016~2017. He is currently the Chair of IEEE P1935 working group for edge/fog management and orchestration standard.