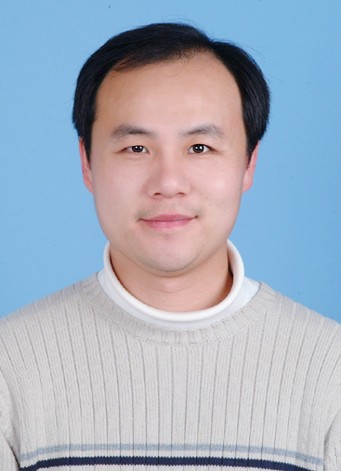 Dr. Guo-Dung J. Su received a BS degree from National Taiwan University in 1992 and his MS and PhD in electrical engineering from University of California, Los Angeles in 1998 and 2001, respectively. His doctoral research interest was related to MEMS scanners with flat mirror surfaces for active optical alignment and micromirror arrays for adaptive optics. His outstanding work has been reported by the magazine “WDM solutions” in the August 2001.

In 2001, he joined Umachines, Inc. as a staff researcher responsible for the development of MEMS optical cross-connect switches. The developed product has passed the rigorous Telcordia GR-1221 tests, which only three companies in the world by the time (the other two are JDSU and DiCon) can provide such high reliability product. In 2003, his research works receive the funding awards from U.S. Air Force and NASA for continuing advanced research works in the optical MEMS fields.