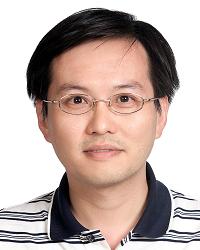 From 1993 to 1995, he was an Engineering Officer with the Naval Surveillance and Communication Command Department, Suao, Taiwan. In 2005, he was a Postdoctoral Research Fellow with Stanford University. Since 2006, he has been with the Graduate Institute of Electronics Engineering and the Department of Electrical Engineering, National Taiwan University, where he is currently a Professor. His research interests include digital circuits and systems, digital signal processing, and high performance computing.

Dr. Lu is a senior member of IEEE.